Ottawa (Canada) November 19: Mark Scholz remembers sitting in his office in mid-June and receiving his daily report on how many oil and gas drilling rigs were operating. There are more than 500 rigs in Western Canada, but on that day amid bargain oil prices, only six were actually deployed.
"I'll probably never forget it as long as I live," said Scholz, the president of the Canadian Association of Oilwell Drilling Contractors (CAODC), in an interview.
"There were periods in the summer that were very scary for this industry," he said.
That month, the average number of rigs operating was 17, a low not seen since before the commercial discovery of oil in Canada at Leduc #1 in 1947, according to the CAODC.
2020 expected to be worst year ever for drilling
After struggling for the last five years with low commodity prices, the oilpatch is expected to have its worst year for drilling activity ever recorded in the CAODC's 70-year history.
Many oilpatch companies announced layoffs this year and reduced spending because of low oil prices, especially after they fell into negative territory in April.
The group anticipates 3,296 wells to be drilled this year and 3,771 in 2021. That compares with 5,545 wells drilled last year.
"The prospects for an effective COVID-19 vaccine are promising, but the impact of the pandemic on energy demand in 2021 and access to capital for our members and their customers remain a challenge," Scholz said in a statement.
The number of rigs actively working this week is up to about 115 and the organization expects activity to pick up in 2021, although there is still considerable uncertainty facing the sector.
Companies are struggling to attract investor interest and demand for fuel hasn't recovered from the impact of the COVID-19 pandemic, which is why oil prices remain depressed. Several mega-projects have been shelved and thousands of oil workers have lost their livelihoods.
Companies of all sizes are struggling to turn a profit.
As the number of COVID-19 cases spike across North America, there could be further impacts on fuel demand as various government restrictions are introduced.
Gains from vaccine news short-lived
Oil prices have increased on occasion as vaccine developments are announced in recent weeks, but the gains have been short-lived.
For instance, last week, news of a promising vaccine candidate at U.S. drugmaker Pfizer "was cause for some optimism that we could get on the other side of this post-pandemic world and [oil] demand would eventually fully recover," said analyst Kevin Birn, an expert on North American crude markets with IHS Markit in Calgary.
"But the reality is, we still got two to three or even more months to deal with the actual virus's impact on demand. And right now, the virus is growing."
Over the last decade, most of the drilling has focused on oil, but there is now an even split with natural gas as those commodity prices have been more resilient in 2020.
While the CAODC anticipates more wells to be drilled in 2021, Scholz said forecasts can always change.
"We're hopeful that this is the song sheet that gets played, but the industry could be potentially playing AC/DC, or it might be playing the blues, I'm not quite sure."
Source: CBC News 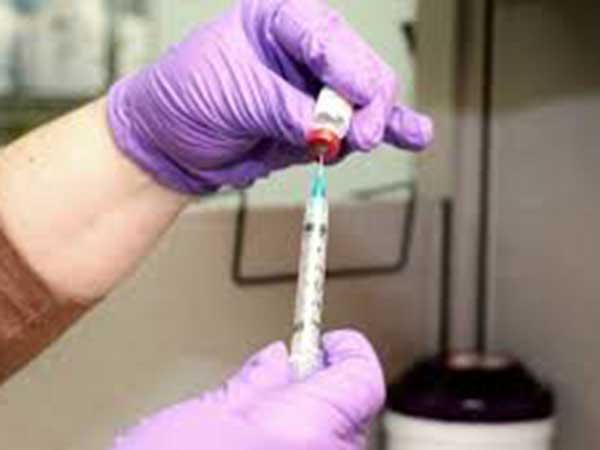 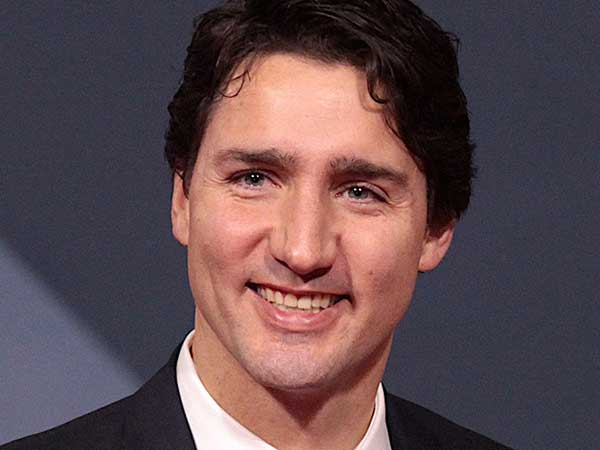 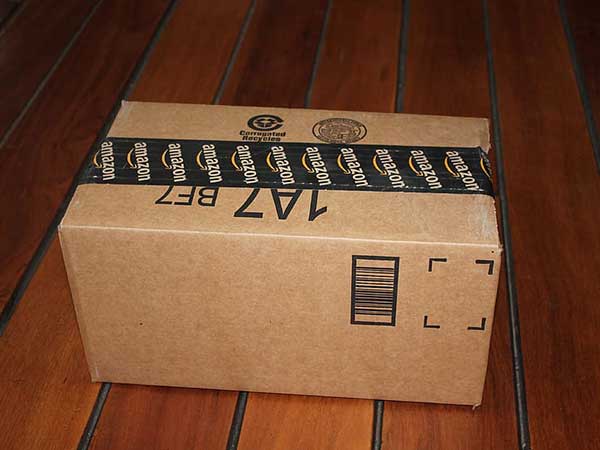 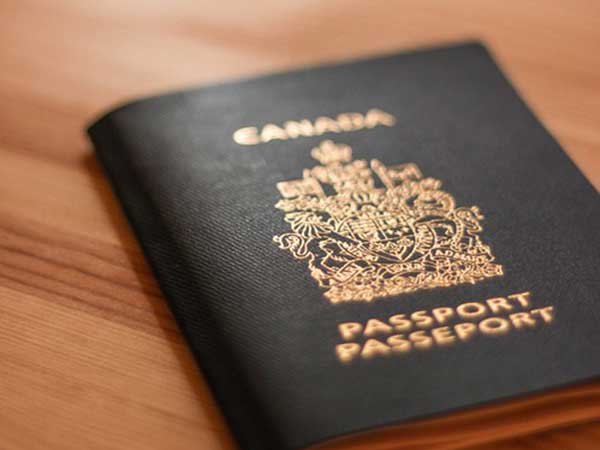 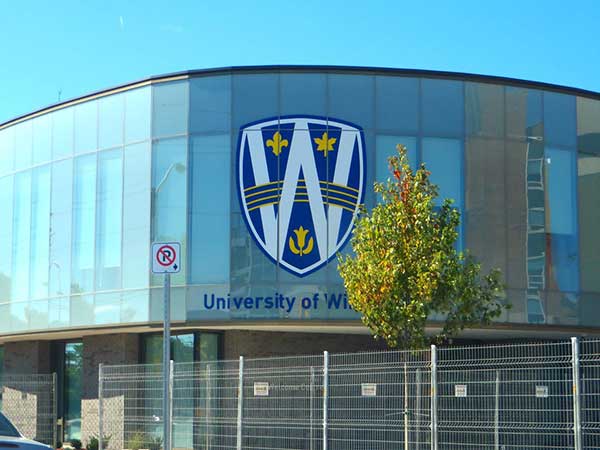 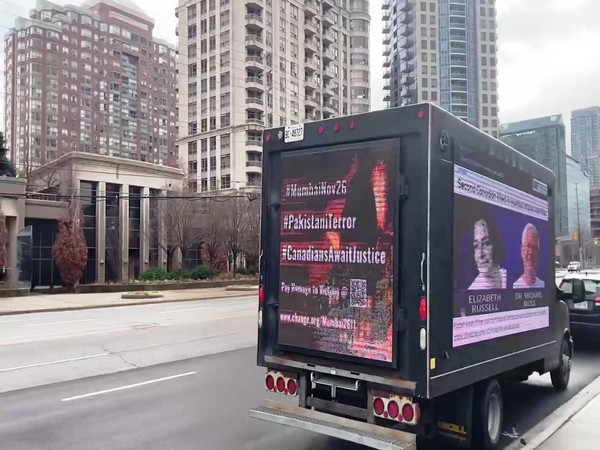 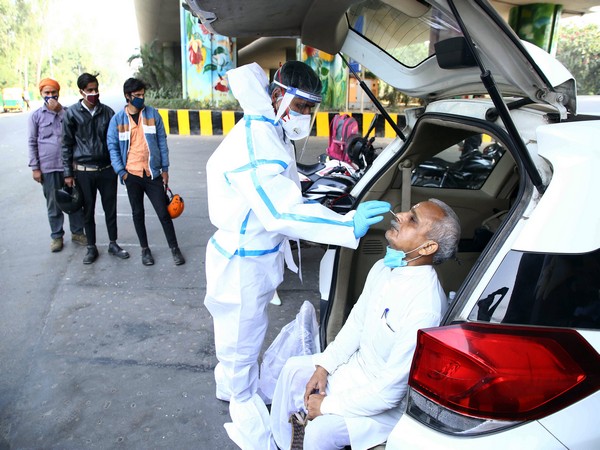