Rio de Janeiro (Brazil) , September 11: The South American Football Confederation (CONMEBOL) on Friday expressed opposition to plans to stage the World Cup every two years.
The comments came a week after Arsene Wenger, FIFA's chief of global football development, outlined a proposal that could lead to a World Cup or European Championship being held every year on an alternating basis.
"There is no sports justification to shorten the period between World Cups," CONMEBOL said in a statement, adding that increasing the regularity of the competition would dilute its prestige.
"The [current model]... is considered consistent with the spirit that encouraged those who conceived and founded this competition," it said.
The entity stated that the initiative was "highly unfeasible" and would cause an "overload that is practically impossible to manage in the international calendar".
On Thursday, UEFA president Aleksander Ceferin said the European governing body was against the proposal, claiming that it violated the "basic principles of football".
According to Wenger, the plan could be approved by December, though he vowed to "respect football's decision" should the game's stakeholders oppose it.
Source : Xinhua 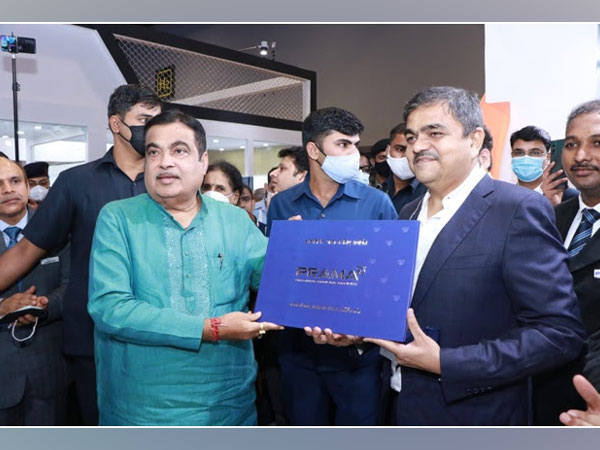 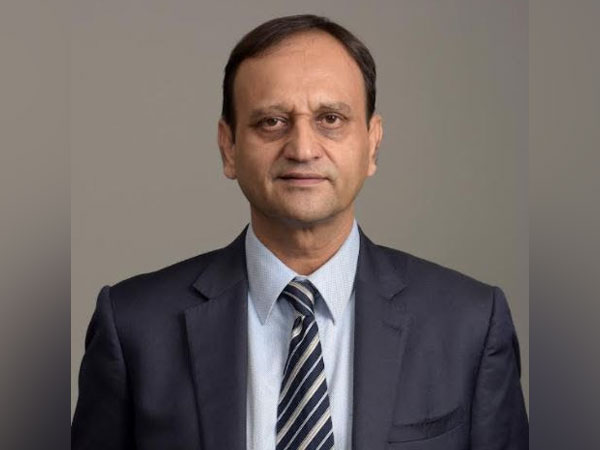 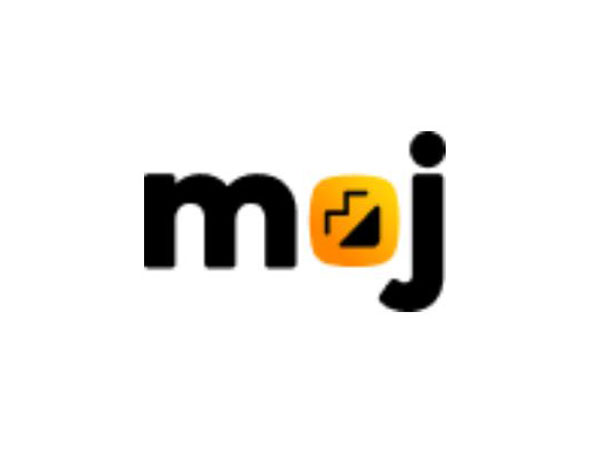 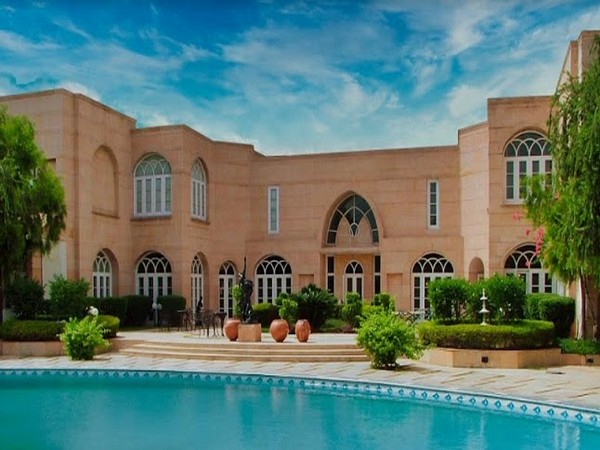