Bratislava (Slovakia) Oct 23: HK Nitra continued to dominate the Slovak ice hockey premiership Tipos Extraliga on Friday, winning their ninth match in 10 rounds, for the fourth time this season in overtime though.
The league leaders edged out HC Nove Zamky 3-2 in a regional derby hosting HC Nove Zamky as Tomas Hrnka completed Nitra's overtime win with a powerplay goal to serve the visitors their third consecutive defeat.
Jozef Balaz scored shorthanded in the first period, and Samuel Bucek tied the game at 2-2 in the second period, pushing the game into OT.
HK Poprad's struggle continued after losing its fourth consecutive Tipos Extraliga match as Kristers Gudlevskis closed the curtain behind his back and brought Slovan to a close but vital 2-1 victory.
"To be honest, the match could have gone either way. Both teams did not perform on their usual level as both were missing several players," admitted Slovan coach Robert Doeme.
Struggling newcomer HC Grotto Presov snapped its series of four losses in a fixture against the second-ranked HK Dukla Ingema Michalovced.
The home team took the lead in the first period but Presov produced a superb second period, scoring three goals in succession, with two on a powerplay, and laid a solid foundation for the 4-1 victory. The visiting Russian goalie Nikita Bespalov had a great night with a whopping 40 saves.
Elsewhere, HKM Zvolen keeps on delivering and climbing the standings - now in fourth place. Four members of Zvolen got on the scoreboard in the first period, helping the home team beat HK DUkla Trencin 4-3.
HK Spisska Nova Ves lost three places and slipped down to the penultimate spot after surrendering to HC Kosice 7-1 on home ice. The visiting left-winger from Russia Vadim Pereskokov had a goal and 2 assists.
After snapping its streak of defeats in the previous round, MHK 32 Liptovsky Mikulas was hoping for another solid result, leading against HC '05 Banska Bystrica 2-0 into the final period. But the visitors mounted a superb comeback in the final stretch, scoring four goals in a row with four different shooters, effectively turning the game around.
Earlier in the week, Poprad and Trencin played out their 17th round fixture in advance and HK Dukla Trencin won 3-2.
Source: Xinhua 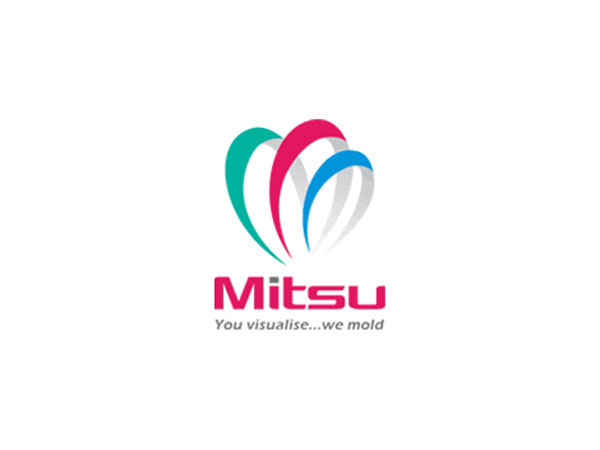 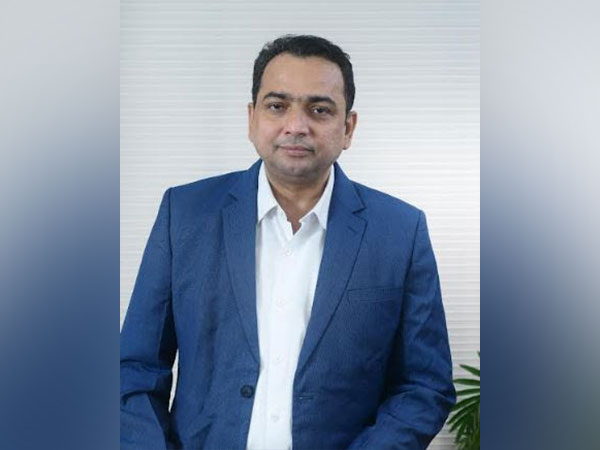 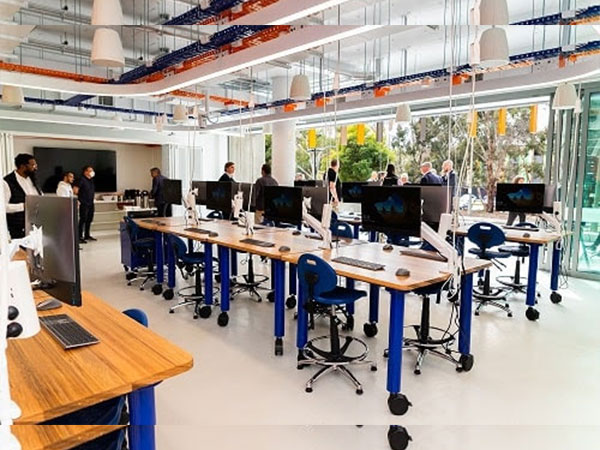 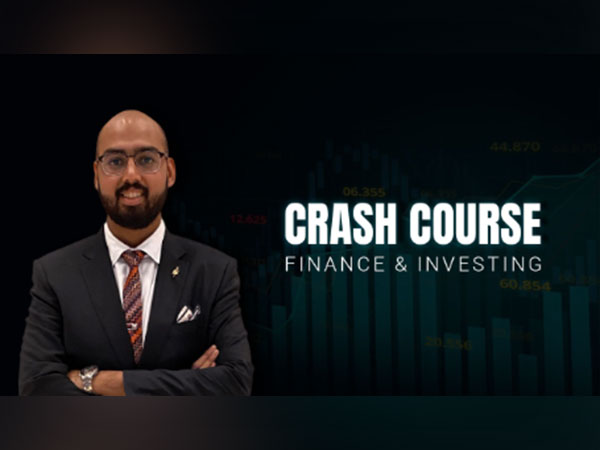 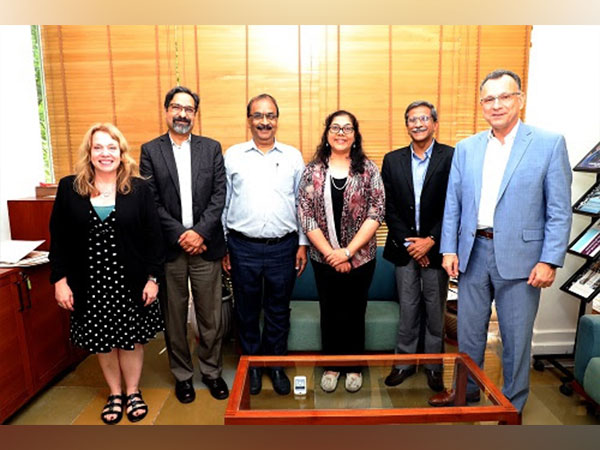 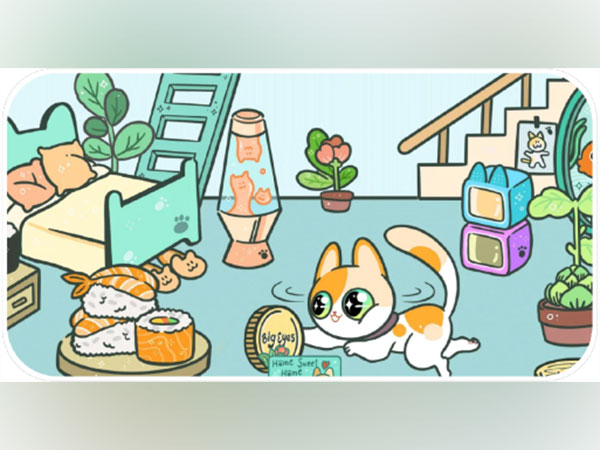 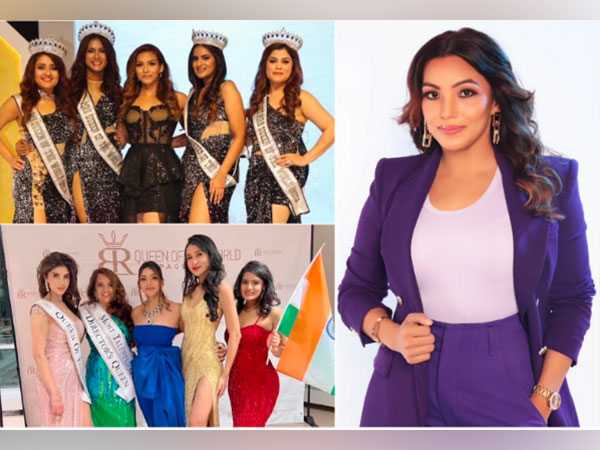 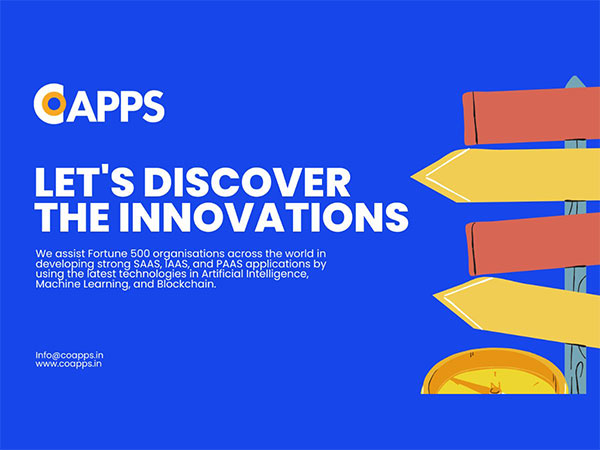