Dublin (Ireland) October 24: Authorities in Ireland have launched a large scale search for a much-loved dolphin, Fungie, who's been missing for over a week from the coast near the small harbour town he calls home.
The mammal arrived in Dingle Bay in the south-west of Ireland in 1983 and never left, becoming the town's biggest and most lucrative attraction. His sudden disappearance has worried locals.
Dr Kevin Flannery, director of Dingle Oceanworld Aquarium in Dingle Harbour, said the animal became "a very important part of the local economy".
"The fishing industry has virtually gone, we're totally dependent on tourism", he told Euronews Tonight.
Fungie "changed the mindset not just of the fishing industry, but of the millions of people who came to see him".
Around a dozen companies offer Fungie sightseeing boat tours from the small harbour in Dingle, as well as supporting ancillary jobs in the hospitality and tourism sectors in the area.
Dr Flannery said the bottlenose dolphin was last seen with a group of humpback whales, and was "quite active" on that occasion.
"Possibly he's gone off with them", or is "looking for a different environment," he added, noting however that the animal is also "coming to the end of his lifecycle".
Fungie was declared the "longest recorded solitary dolphin" by the Guinness World Records in 2019 and is thought to be in his forties.
The search for the bottlenose dolphin has gripped Ireland where he has been a household name for the last four decades.
Source: Euro News 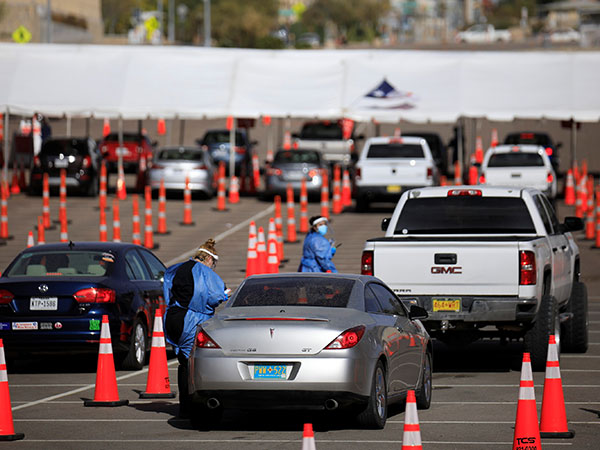 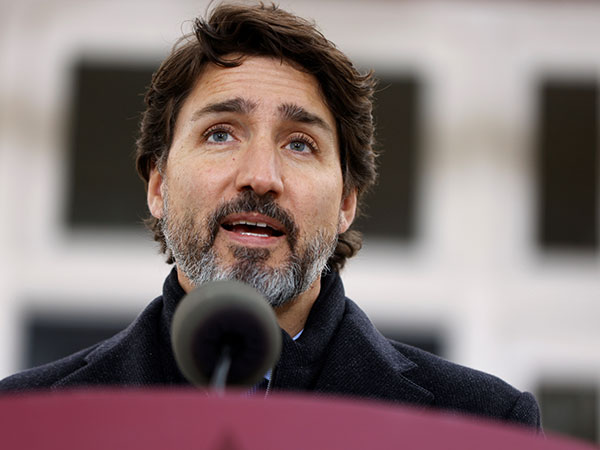 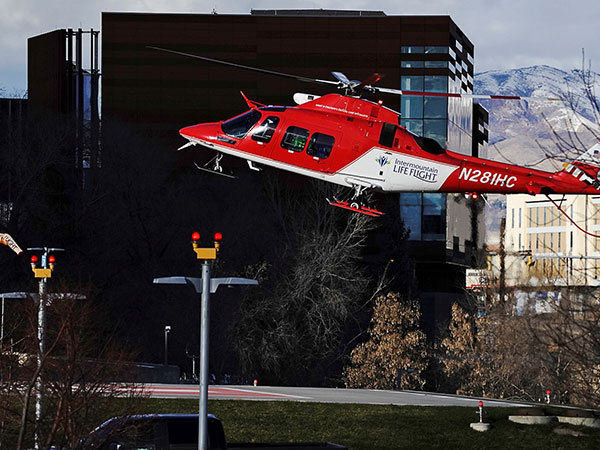