New Delhi [India], March 31 (ANI): Actor and film producer Mohit Chadda recently shared his reaction after Bollywood megastar Amitabh Bachchan appreciated his upcoming thriller project 'Flight'.
Chadda in a recent interaction got up close and personal about his forthcoming film 'Flight' and recalled his memories of shooting the movie with his 'friends and family'.
During the interaction, he also walked down the memory lane and shared his reaction when Bollywood's megastar took to his Twitter handle and shared an appreciation post for the trailer of his upcoming edge-of-the-seat thriller.
"I think that's why he is a legend. I have never met him. I don't know him but he is my God. I have always maintained that he is my God and I am extremely grateful to him for having done this," Chadda said.
Giving credit to his wife Ishita Sharma, who herself is an actor, he revealed that she was the one who messaged Big B, telling him how big a fan her husband is. Chadda also said that she was the one who sent him the trailer of the film.
"And it is so magnanimous of him to have done that. In fact, I couldn't stop crying and my wife knows that. We were just shocked," Chadda explained how everyone reacted after seeing senior Bachchan's tweet.
'Flight' is helmed by debutant director Suraj Joshi. The film bankrolled by K. Chadda, Babita Ashiwal, Mohit Chadda, and Suraj Joshi, chronicles the story of a multi-millionaire Ranveer Malhotra (Chadda) who gets on board a private jet, only to find out that he has been kidnapped.
Ranveer faces deadly obstacles and his fight to survive on the plane forms the intriguing plot of the film. 'Flight' is set to release in theatres on April 2. (ANI) 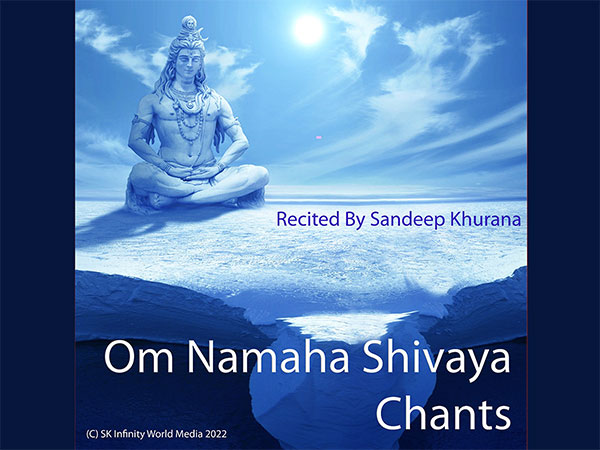 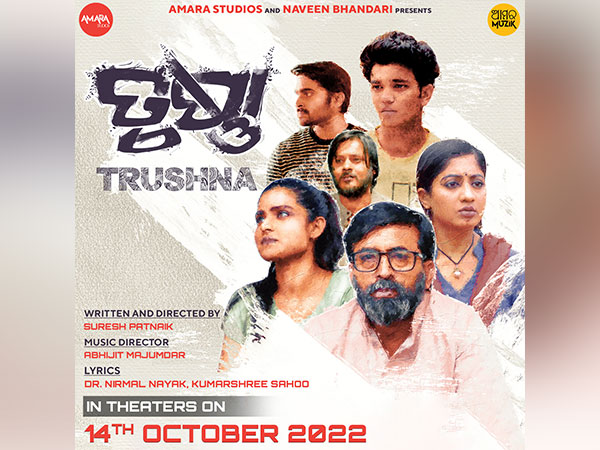 Amara Muzik and Amara Studios' next film, TRUSHNA to release on October 14, 2022 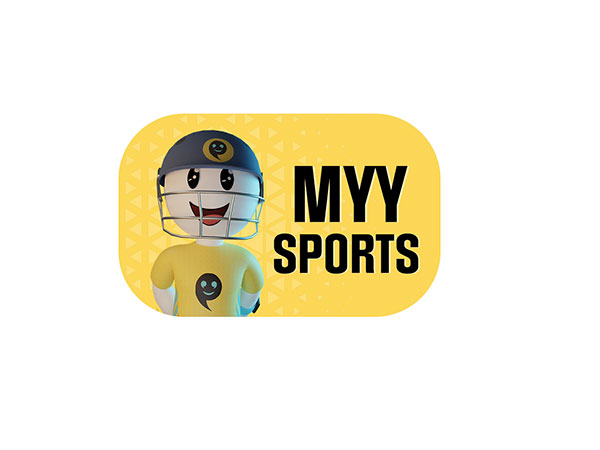 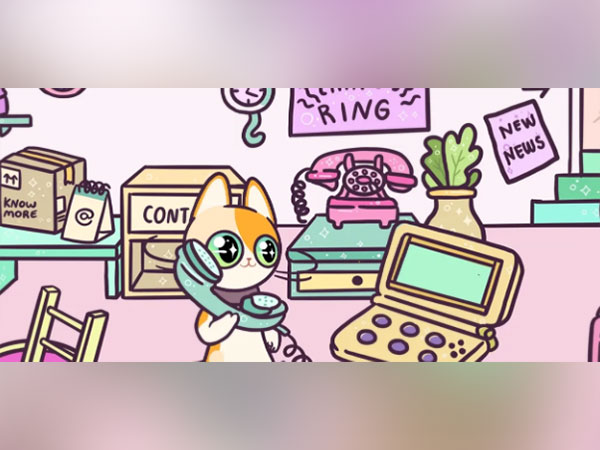 Promising Altcoins to watch out for in the ongoing Bear Market - Aave, Uniswap, and Big Eyes Coin 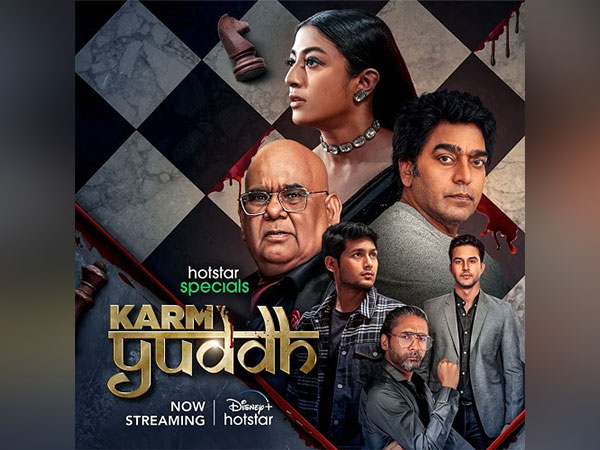 Karm Yuddh is the most watched show across OTT platforms 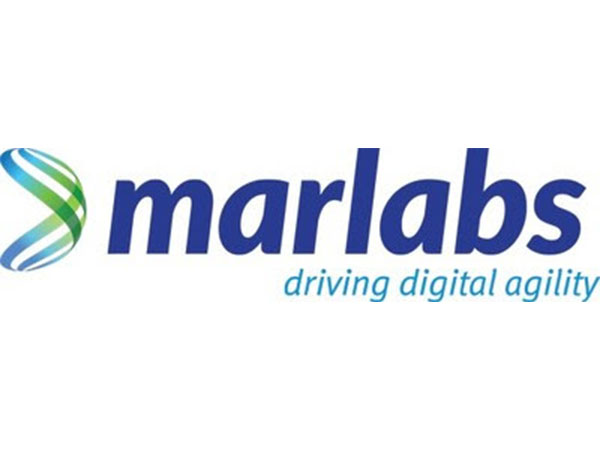 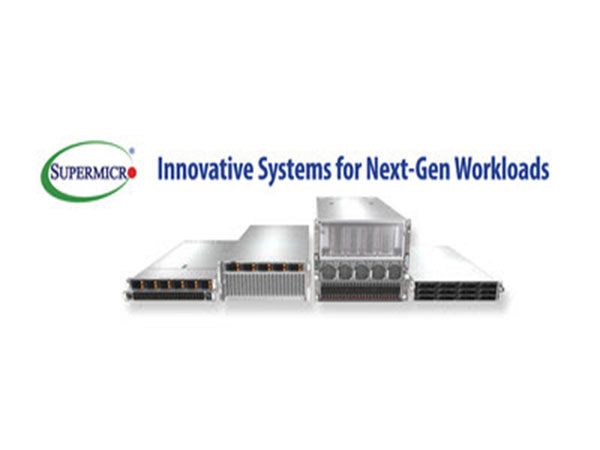 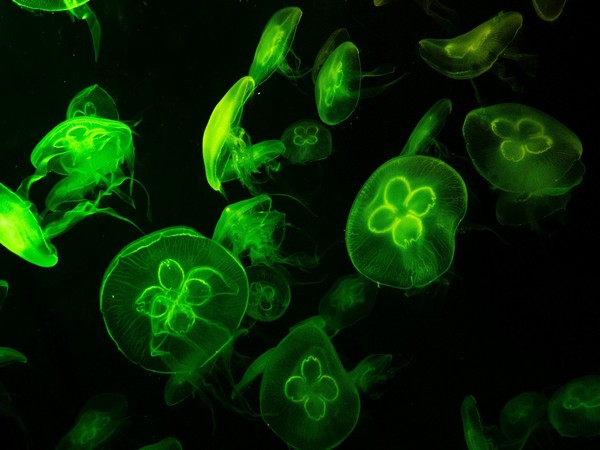