Ottawa (Canada) March 19: Despite growing criticism, the International Olympic Committee (IOC) insisted Wednesday it remains full steam ahead for this year's Summer Games in Tokyo.
With the coronavirus continuing to spread and the death toll climbing, many are calling on the IOC to postpone the Games, scheduled to begin July 24. The IOC made a number of calls on Wednesday to reassure jittery partners, including one with more than 200 athlete-representatives from around the world.
"It was constructive in a way that everybody realized that we have still more than four months to go and we will address this action," said IOC president Thomas Bach. "We said we were going to continue to be very realistic in our analysis."
Bach said the IOC will continue to push toward Tokyo while "safeguarding the health of the athletes and contributing to the containment of the virus."
Retired race walker Inaki Gomez, a member of both the Canadian and World Athletics athletes
commissions, was on the call, along with a number of other Canadian athletes.
He said there was a push to either postpone or cancel the Games because many feel they can't properly safely train and compete.
"We do need to take a serious look in the mirror and think about how, as an athlete community, are we doing our part," Gomez said. "It needs to be communicated freely rather than, you know, this kind of party line that things go on business as usual."
Gomez says he understands the IOC's commercial realities, but says it's putting athletes in a difficult position.
"It shows recklessness given the fact that most countries are taking extreme measures of no travel and cancellation of events," Gomez said.
"Telling (athletes) to continue to train as best as they can - well, the reality is that's not viable in many countries. So let's be honest, let's start by saying, 'Guys, self-isolation is of primary importance.'"
Canadian middle-distance runner Charles Philibert-Thiboutot concurs.
"The athletes are far down the list of priorities for the IOC. They think they can beat the coronavirus - it's definitely the other way around. Their lack of flexibility is not only insulting to athletes but everyone fighting the coronavirus."
Longtime sprint coach Stuart McMillan also blasted the IOC, saying on Twitter athletes can't prepare as told while also protecting themselves and others.
"So that leaves coaches and athletes a choice: Self-isolate, and try to make the best of it - or continue to gather together in groups with your coach," he wrote.
Top German official Clemens Prokop, who was president of the German Athletic Association for 16 years, told a German newspaper Bach is an "unsuitable crisis manager" unable to "make the necessary decisions."
Margaret MacNeill, a professor at the University of Toronto's Faculty of Kinesiology and Physical Education who focuses on athlete's rights to health, says she expects more athletes to start speaking up about what she calls the IOC's "extremely irresponsible" decision to proceed with the Games.
"Athletes, they are reticent to complain about their basic health issues because your window of opportunity for going to the Olympics is so narrow that you don't want to give up that opportunity," MacNeill said.
At the same time, she says athletes continue to see that their voices matter and have the ability to effect change.
"There's no excitement, there's no glory, there's no wonderful storylines without the athletes. The marketers aren't going to get out there and do the long jump. So athletes do have a lot of power."
If the IOC doesn't listen, other factors will affect attendance in Tokyo, says Philibert-Thiboutot.
"Countries will start deciding to boycott. Athletes are humans and right now governments are putting in place all of these measures to ensure we don't spread the virus," he said. "Having people from around the world going to this one place and then flying back home after two weeks is probably the worst thing you could do."
Gomez expects the chorus of Canadian complaints to grow louder.
"You could see athletes being a bit more vocal. Not to say that we're more conscious by any means, but I think we tend to take a position that is a lot more progressive and globally minded. So it's possible that athletes choose not to participate."
Source: CBC News 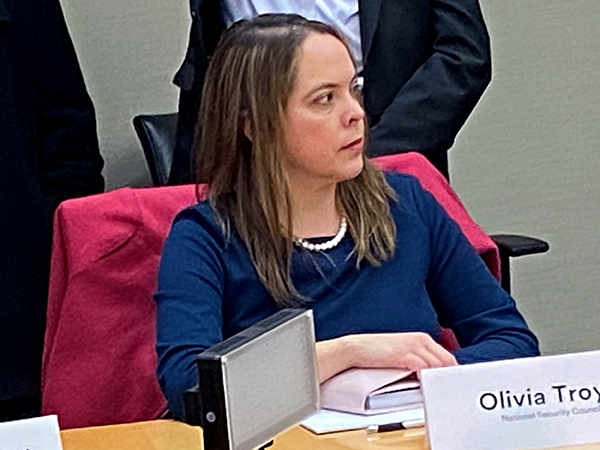 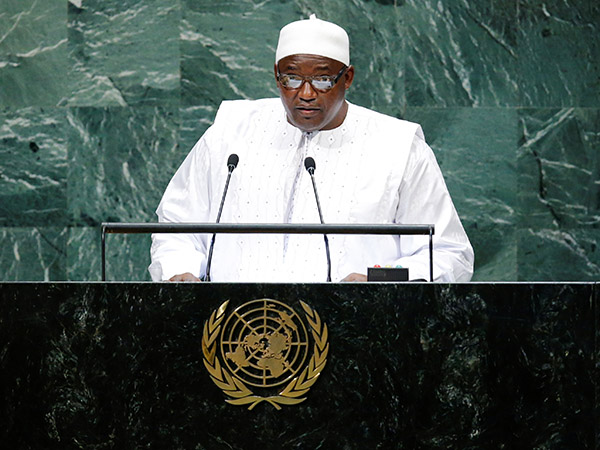