Islamabad (Pakistan), May 13: Pakistani Minister for Commerce Syed Naveed Qamar said on Thursday that his country has been taking special measures to further enhance trade ties and connectivity with Central Asian countries to boost the national economy.
Pakistan has been working on a policy to enhance trade and connectivity with Central Asia, and the government has already taken several measures to materialize the policy, the minister said.
He said that Pakistan and Afghanistan have already finalized and implemented the main operational part of the transit trade agreement which would ensure the free movement of trucks between the two countries.
Similarly, Pakistan and Uzbekistan have signed a transit trade agreement and an agreement on preferential trade, which provides preferential access of products of one country to the other by eradicating trade barriers, Qamar said.
The country also established joint working groups on trade with Uzbekistan, Kazakhstan, Tajikistan, Azerbaijan and Turkmenistan to ensure economic cooperation by holding business forums, exhibitions, and seminars and eradicating technical barriers to trade by harmonizing standards, he said.
Economic cooperation in the spheres of trade, banking, and customs has been agreed upon with Iran, according to the minister. Pakistan and Iran have also signed a memorandum of understanding to establish six joint border markets that will benefit locals.
Source: Xinhua 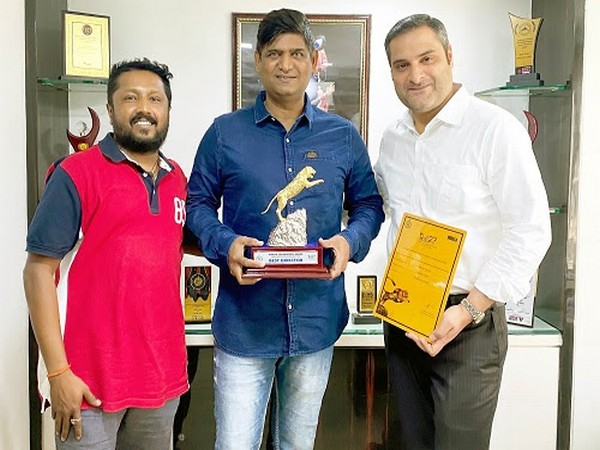 Mumbai (Maharashtra) [India], May 17 (ANI/NewsVoir): Debutante filmmaker Ishrat R Khan's feature film Guthlee Ladoo has received Best Director Award at prestigious 27th Kolkata International Film Festival (KIFF) which was held in Kolkata. The first ever Bundeli language film to go to any film festival, Ishrat Khan is elated over his film's entry into KIFF and feels proud that his debut directorial venture has gone onto winning an international award. "This is my debut film and I am happy that Guthlee has made its way to the KIFF this year by winning the Hiralal Sen Memorial Award for Best Director in Indian languages," says Ishrat R Khan excitedly. 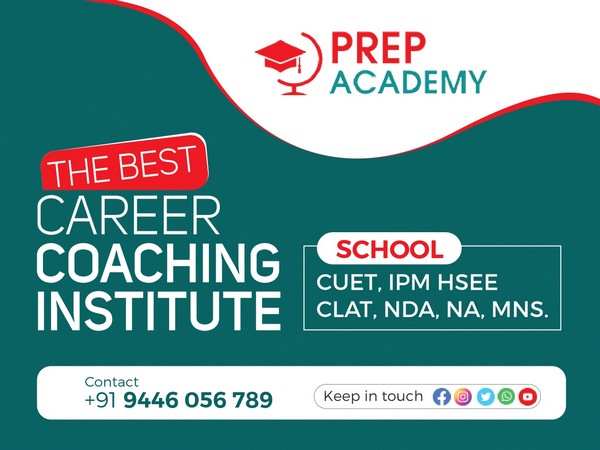 Prep Academy: An edutech startup to prepare for the future, apply now for a host of courses 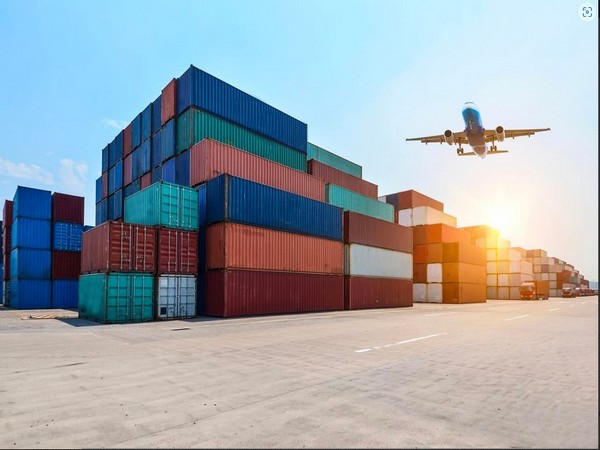 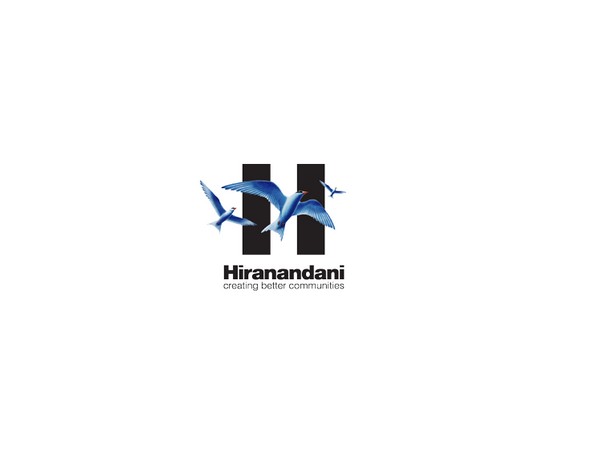 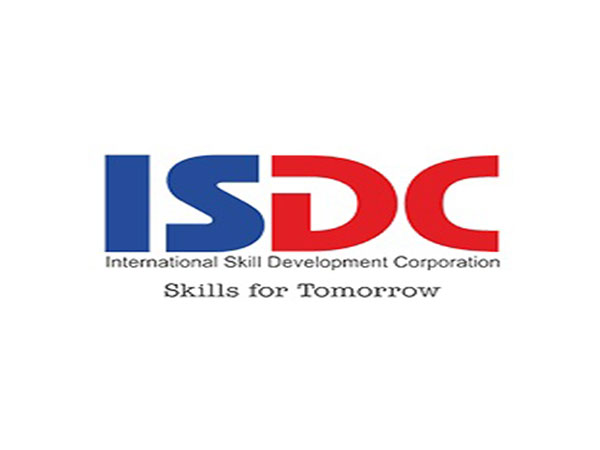 Dr Ashwath Narayan to deliver keynote at ISDC-powered Commonwealth Education Conference in London on May 19, 2022 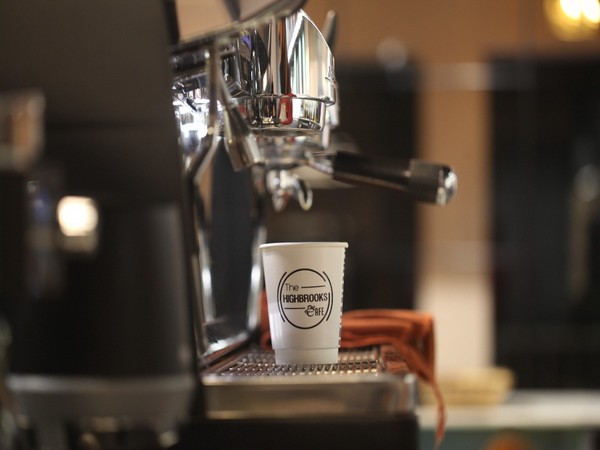 The Highbrooks Cafe: The coffee brand that has become synonymous with quality and innovation 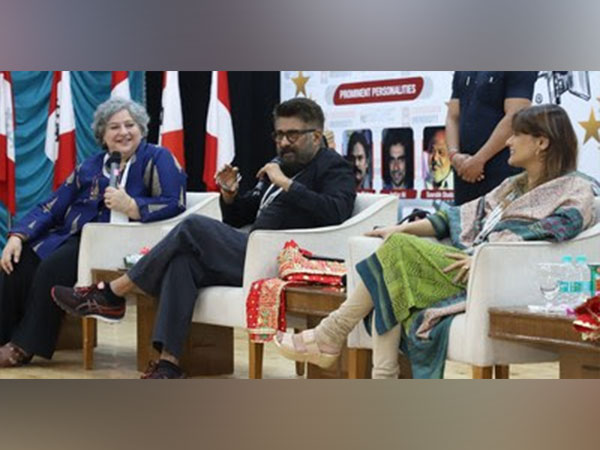 "Selective secularism is dangerous for the country," says director Vivek Agnihotri during CMFF-2022 at Chandigarh University 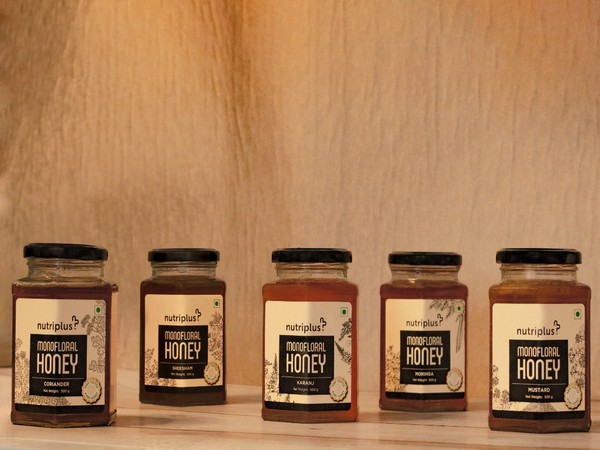