New York (USA) Sep 15: The U.S. federal government's latest COVID-19 vaccination mandates have won support in a recent poll and the country's top pediatrician has called for medical agencies to accelerate approval of vaccines for children, as the pandemic's Delta variant keeps on victimizing unvaccinated Americans.
SUPPORT FOR VACCINE PLAN
A Politico/Morning Consult poll of 1,997 registered voters conducted from Sept. 10 to 13 found that 58 percent of respondents support the federal requirement that employers mandate the COVID-19 vaccine or weekly testing, with 41 percent who "strongly support" it and 17 percent who "somewhat support" it. Nine percent of respondents "somewhat oppose" it and 27 percent "strongly oppose" it.
Support was more divided along partisan lines. Among Democratic and Democratic-leaning voters polled, 83 percent said they either strongly or somewhat support the plan, while 32 percent of Republican or Republican-leaning voters polled said they strongly or somewhat support it.
The poll also found similar overall support for other vaccine requirements included in the six-part plan. Fifty-seven percent of respondents said they strongly or somewhat support the requirement for federal employees and contractors to get a COVID-19 vaccine "without an option to opt out through regular testing."
The White House announced last week that the Department of Labor's Occupational Safety and Health Administration, or OSHA, is creating a rule that will require all companies with at least 100 workers to mandate COVID-19 vaccination or weekly testing for their employees before they can come to work.
The plan is part of U.S. President Joe Biden's sweeping strategy to combat the virus in the United States. His strategy also includes a COVID-19 vaccine mandate for all federal employees and "millions of contractors that do business with the federal government" and for millions of health care workers.
CALL FOR CHILDREN'S VACCINE
In a letter recently written to the U.S. Food and Drug Administration (FDA), Lee Beers, president of the American Academy of Pediatrics (AAP), has called on the agency to pick up the pace in approving COVID-19 vaccines for children.
"If after two months of data, it looks like it's a viable vaccine for kids, let's approve it, vs. the six months that they seem to want," the Public Broadcasting Service (PBS) on Monday quoted Beers as saying.
"And so, in our mind, actually, we have always thought that the vaccine is a really important tool in the toolbox to keep our youngest kids healthy. But now it's really getting particularly acute and particularly urgent," she added.
The U.S. administration rolled out new mandates last week to expand vaccination for over 100 million more Americans, but questions remain about when one major population ineligible for the shot, the 48 million U.S. children under the age of 12, will be able to get it.
With the Delta variant raging, almost five times as many U.S. children are being hospitalized for COVID-19, according to the AAP.
CYCLES FOR EVERY EPIDEMIC
The seven-day average of daily COVID-19 cases was about 144,300 as of Sept. 12, according to data compiled by Johns Hopkins University. That figure was down 12 percent over the past week and 14 percent from the most-recent peak in case counts on Sept. 1, when the country was reporting an average of roughly 167,600 cases per day.
"This is good news," Arturo Casadevall, chair of molecular microbiology and immunology at the Johns Hopkins Bloomberg School of Public Health, was quoted on Monday by CNBC as saying. "It could represent that we have reached a peak and we are now on the way down."
The United States has seen several swings in daily COVID-19 cases since the pandemic started. Average daily cases topped out at about 32,000 in April 2020 before subsiding. They then surged and peaked at 67,000 by July 2020. The pace of new cases fell after Labor Day 2020 before surging to a record high of 251,000 cases per day in January. There was also a steep drop-off after the holidays, followed with another jump to about 71,000 cases per day this past April.
"Every epidemic goes through cycles and eventually wanes, and that happens when you have enough people who are resistant," said Casadevall, adding that the combination of vaccinations and high number of infections this summer could be helping the country turn a corner.
Meanwhile, according to The New York Times, the 7-day average of confirmed cases of the pandemic stood at 172,404 nationwide on Monday, with its 14-day change striking an 8-percent rise. COVID-19-related deaths were 1,827 on Monday, with the 14-day change realizing a 36-percent rise.
Source: Xinhua 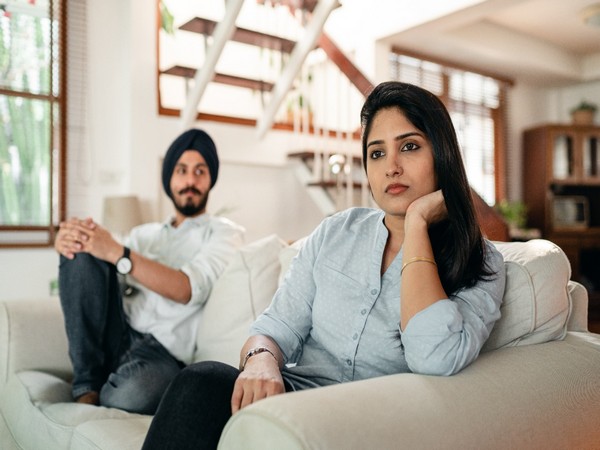 Newly launched platform that is making divorce accessible to Indians

New Delhi [India], September 17 (ANI/SRV Media): In a country like India that is still treading the fine line between tradition and a modern, more progressive outlook to marriage and relationships, there is a new platform that has opened its doors to those hesitant to ask questions regarding the future of their relationship. 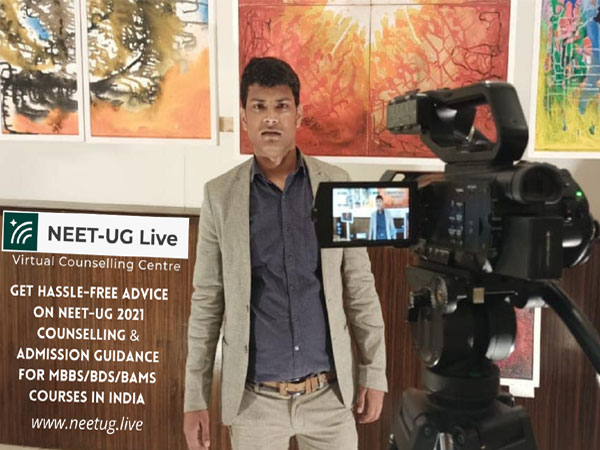 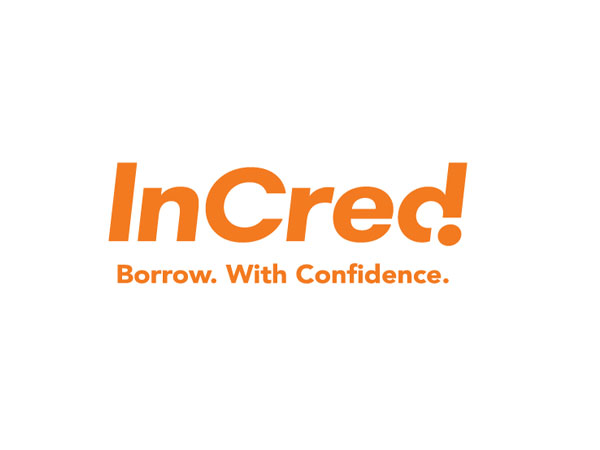 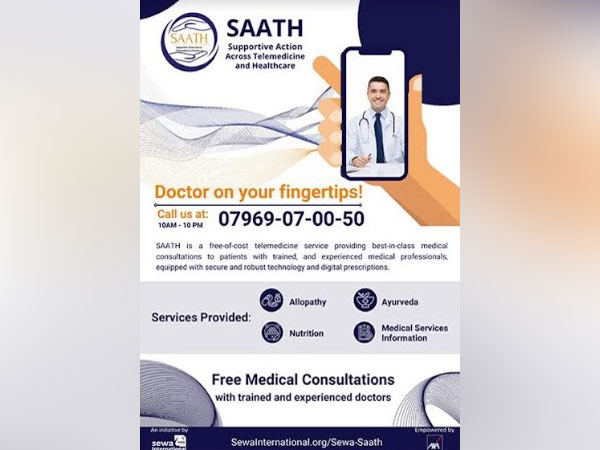 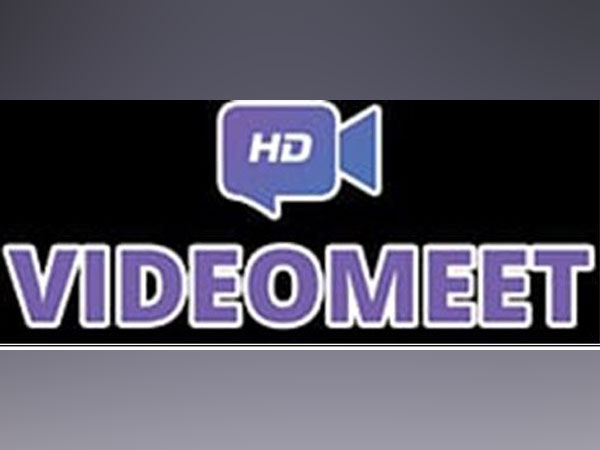 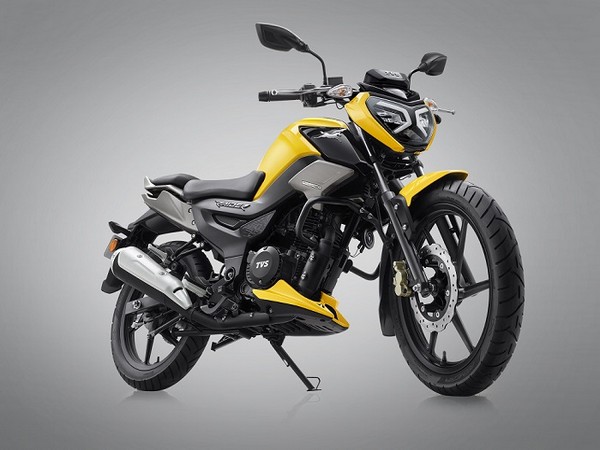 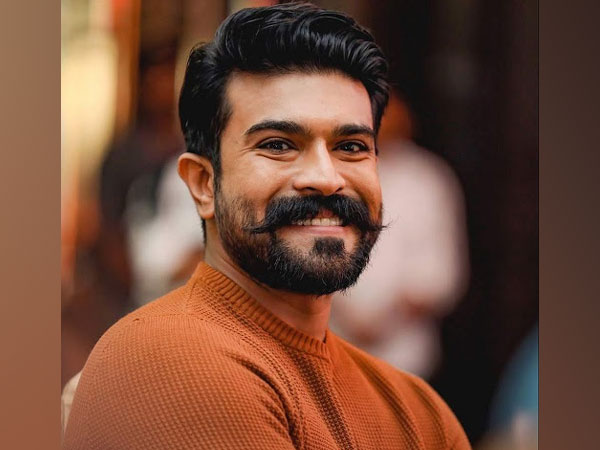