Washington DC (USA) Nov 27: U.S. President Joe Biden announced Friday that the United States will impose travel restrictions on eight African countries as a new variant of the coronavirus has been detected on the continent.
Per advice from his chief medical adviser Anthony Fauci, Biden said that starting Monday, his administration will restrict air travel from South Africa, Botswana, Zimbabwe, Namibia, Lesotho, Eswatini, Mozambique and Malawi as a "precautionary" measure to prevent the newly discovered Omicron variant of the coronavirus from spreading into the United States.
The administration was still gathering more information of the variant, according to Biden, who also urged Americans and people around the world to get vaccinated against the virus.
The announcement came on the heels of similar restrictions announced by other countries including Britain, Canada and France.
The U.S. restrictions do not apply to U.S. citizens and lawful permanent residents, who nonetheless still need to show proof of negative test before entering the United States, according to U.S. media reports citing senior administration officials.
Source: Xinhua 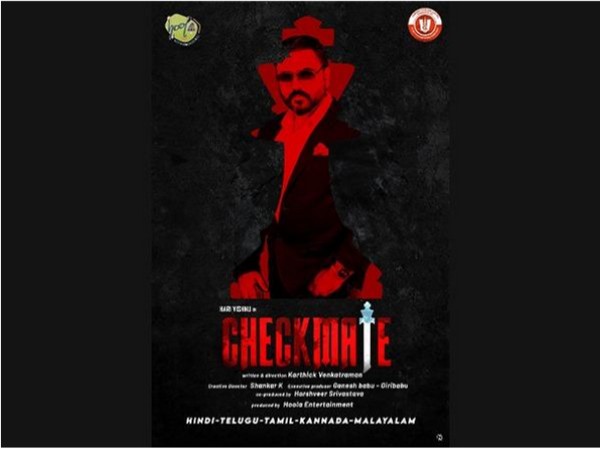 Film "Checkmate: The Game Never Ends" is all set to Thrill in Summer 2022 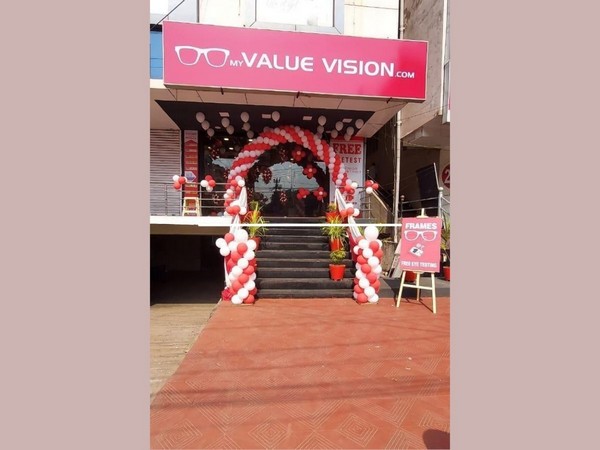 MyValueVision.com to expand its presence in India & overseas; Tie-up with Value Eye Hospitals and aims to raise US$ 10 million 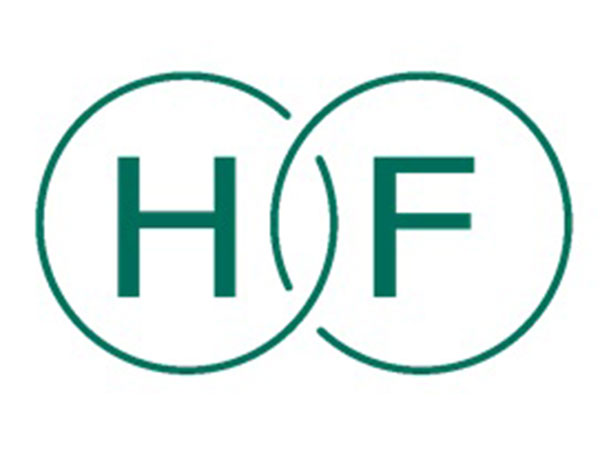 HFL expands their business into OTC Healthcare and Wellness 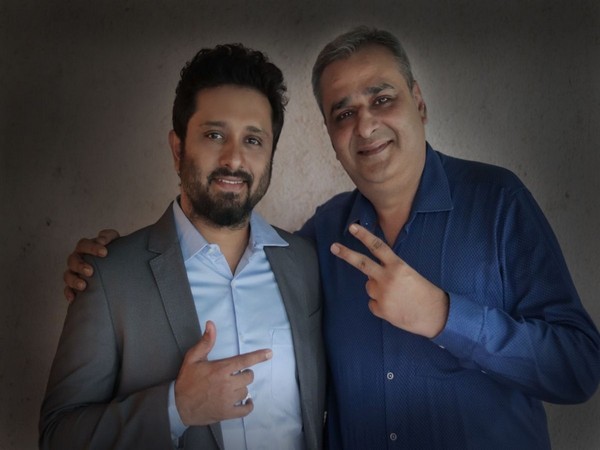 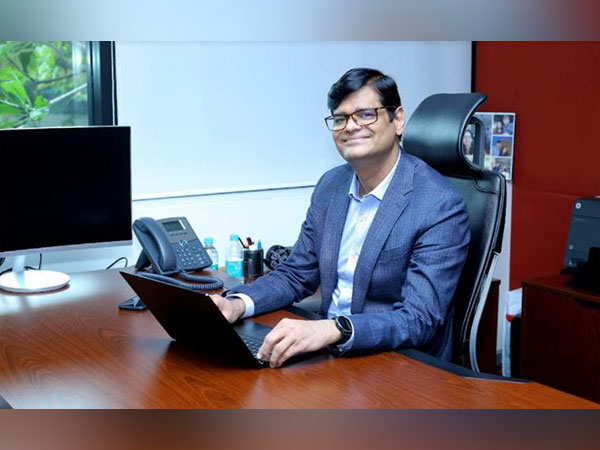 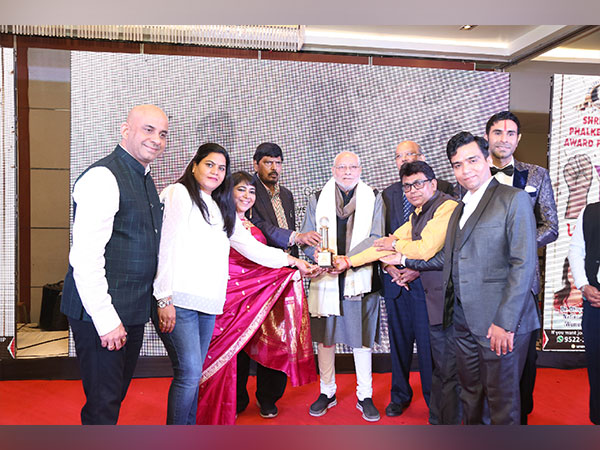 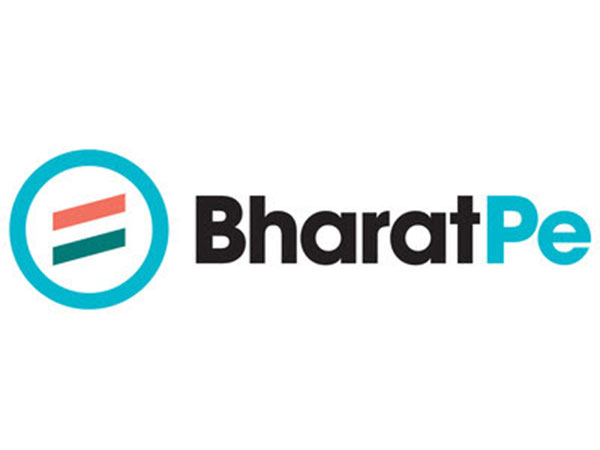 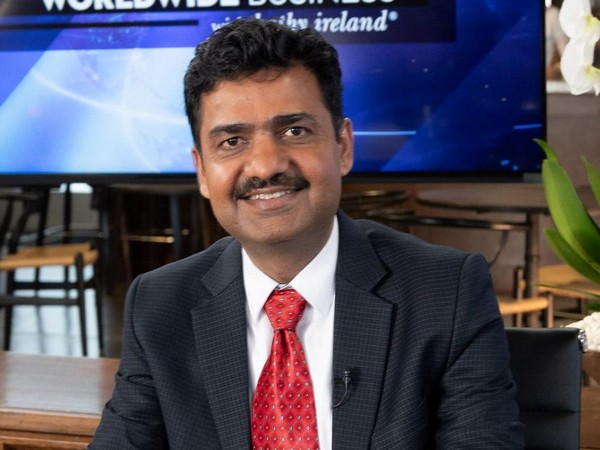