Vancouver [Canada], May 22 (ANI): Air India flight took off from Vancouver International Airport on May 20 with over 200 Indians on board.
This is the first Vande Bharat Mission repatriation flight from Canada and the first Air India flight to operate from Vancouver.
"The first Vande Bharat Mission flight from Canada left from Vancouver on May 20, 2020 with 200 passengers on board. Air India-1190 left Vancouver for Delhi and Amritsar with Indian citizens that included elderly, pregnant women, children and students, who were stranded here after travel restrictions were imposed due to COVID-19 outbreak," said Consulate General of India in Vancouver in a Facebook post.
"The Consulate General of India facilitated the flight departure from YVR airport with assistance from Air India, Toronto. In a historic first, this is the first time that Air India landed in Vancouver. It brought in 217 passengers from India to Canada on 19th May and left for India with stranded Indian citizens on May 20," it added.
Indian passengers who boarded the first Air India flight that took off from Vancouver International Airport yesterday expressed gratitude to the Indian Government and Consulate General of India in Vancouver.
Meanwhile, boarding has also started for the first Air India special flight under Vande Bharat Mission from Toronto, carrying Indians to Delhi and Amritsar, according to Indian Embassy in Canada.
Apoorva Srivastava, Consul General of India in Toronto, Canada interacted with Indian passengers who will be boarding the first repatriation flight from Toronto to Delhi and Amritsar.
Civil Aviation Minister Hardeep Singh Puri on Thursday said that upwards of 20 thousand Indian citizens have been brought back to the country under the Vande Bharat mission so far and the number will rise further in the coming days.
The Indian government launched the first phase of the Vande Bharat Mission on May 7 and the second phase was started on May 16. (ANI) 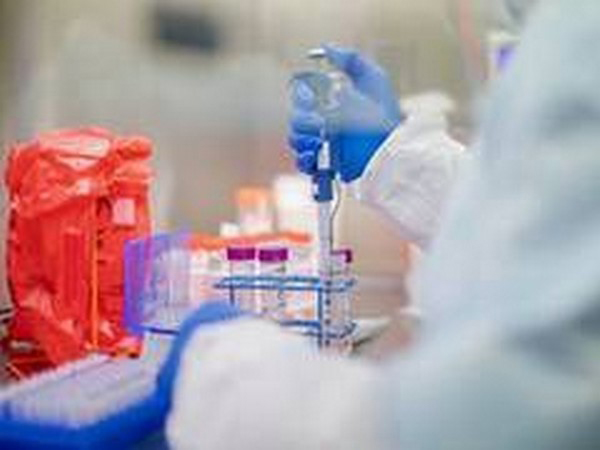