Seoul [South Korea], May 14: President Yoon Suk-yeol on Friday appointed three more ministers, including the North Korea policy chief, with his Cabinet formation delayed by the main opposition party's refusal to endorse certain nominees.
Yoon appointed Kwon Young-se as unification minister after the National Assembly adopted his confirmation hearing report the previous day.
Yoon went ahead with the appointment of Park Bo-gyoon as culture minister and Won Hee-ryong as land minister though parliament failed to adopt hearing reports for them due to objection from the opposition Democratic Party.
With the latest appointments, Yoon has filled the top posts for 14 out of 18 ministries.
The DP, which holds a majority in the 300-seat National Assembly, refused to endorse Prime Minister nominee Han Duck-soo and four other ministers, citing ethical lapses and other irregularities.
In South Korea, all ministers are subject to a parliamentary confirmation process, but only the prime minister's appointment requires parliamentary approval.
Source: Yonhap 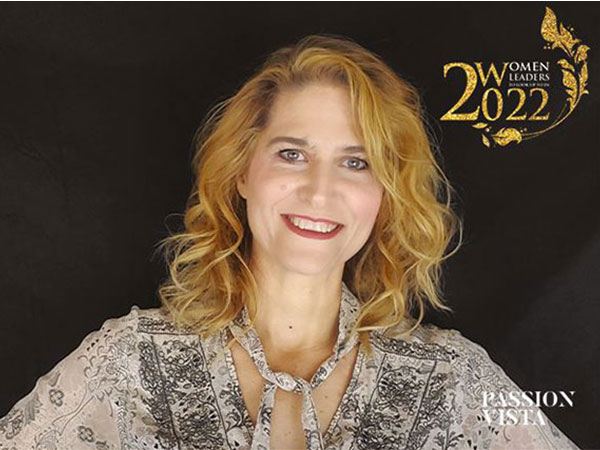 New Delhi [India] May 17 (ANI/ATK): Unified Brainz Celebrated the Success of Women leading by example with Glitz, Glamour and Glory on the occasion of International Women Day on March 8 2022. The world witnessed the most awaited event "Women Leaders to look Up to in 2022" on digital grounds. This glorious ceremony saw the presence of some most sought-after lineup of women leaders who were featured from different walks of life sharing passion journey. 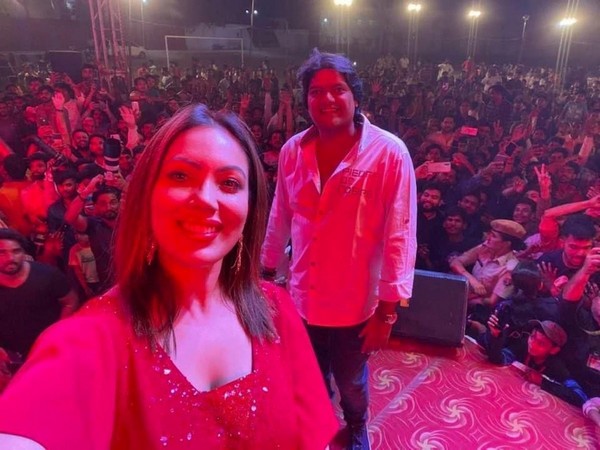 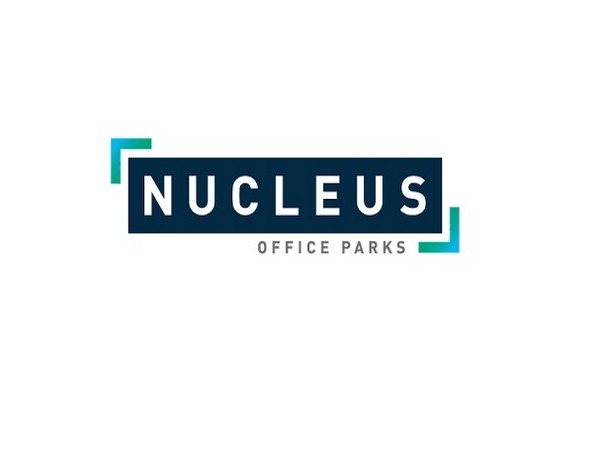 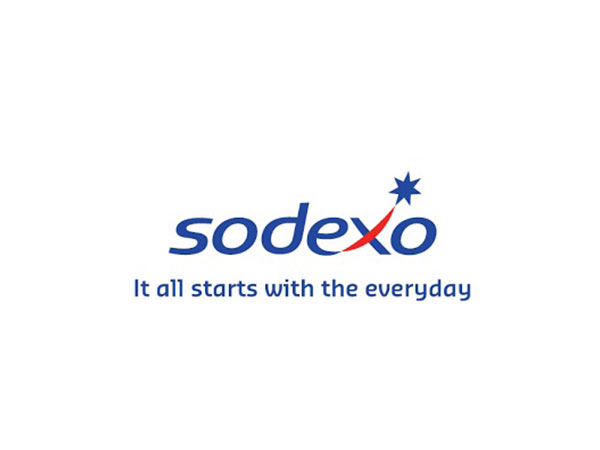 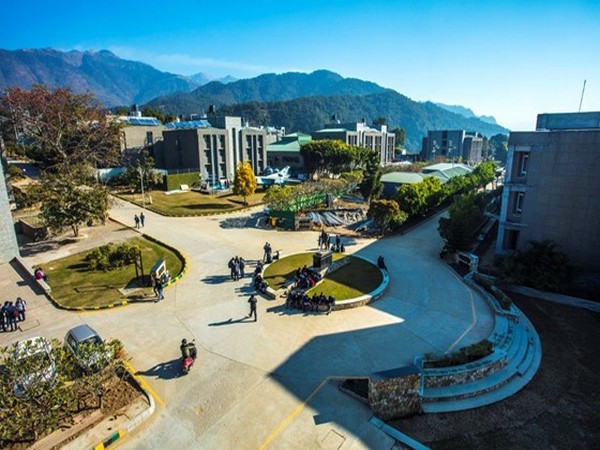 UPES takes the lead in rebooting business education and entrepreneurship 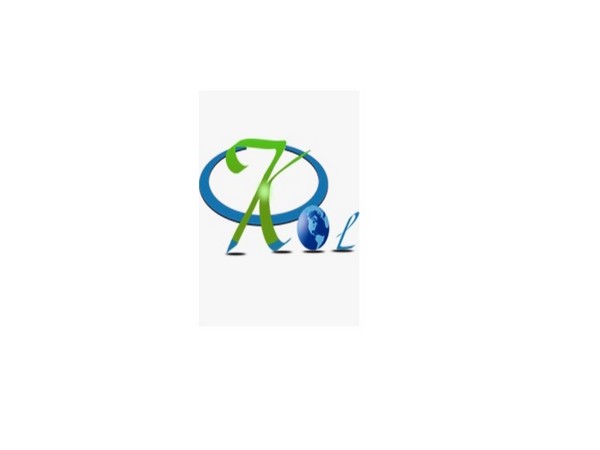 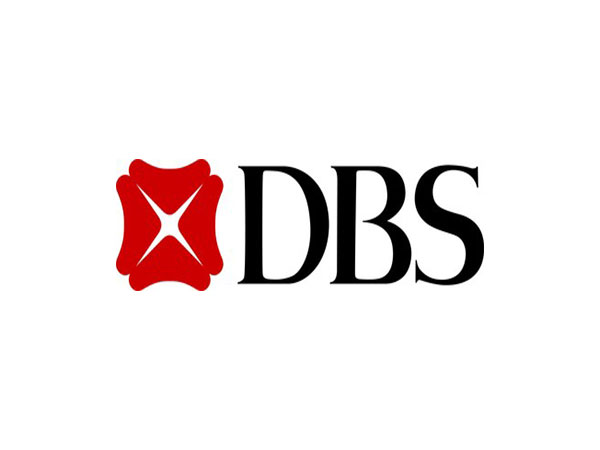 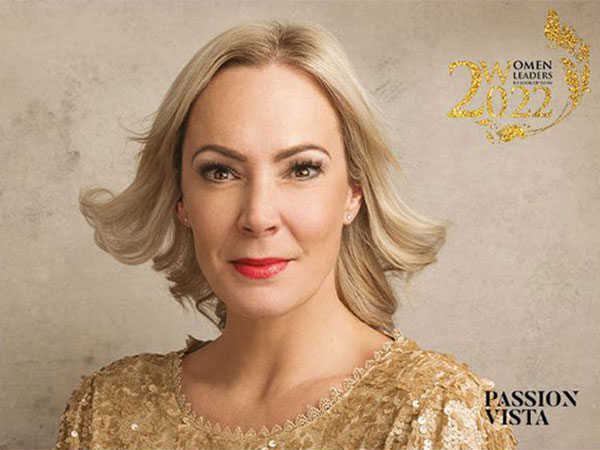