Kochi (Kerala), Nov 27 (ANI): Cricketer S Sreesanth is back in the game after seven years of long-ban. He was banned from cricket for alleged spot-fixing during the 2013 Indian Premier League (IPL). The Indian pacer will take part in the Kerala Cricket Association's (KCA) President's Cup T20 tournament, which will be held at the SD College Cricket ground in Alappuzha from December 17, 2020 to January 03, 2021. Sreesanth's 7-year ban for alleged spot-fixing ended in August 2020.Speaking to ANI, S Sreesanth said, “Thanks to BCCI as it’s been 7-long years and I have been training really hard. I will keep giving my best because this is something for which I have waited for 7 long years. I am grateful to the selectors for giving me this opportunity.” “Every bowl and every moment is important for me and it was never like that before,” he added. In August 2013, Sreesanth and two other teammates of Rajasthan Royals (RR) were banned from playing for a lifetime by the Board of Control for Cricket in India (BCCI) for alleged spot-fixing in IPL. On March 2020, the Supreme Court dismissed the BCCI ban and allowed him to play this year. KCA has sought permission from Kerala government to conduct the tournament. Sreesanth last played for India in 2011 Cricket World Cup. 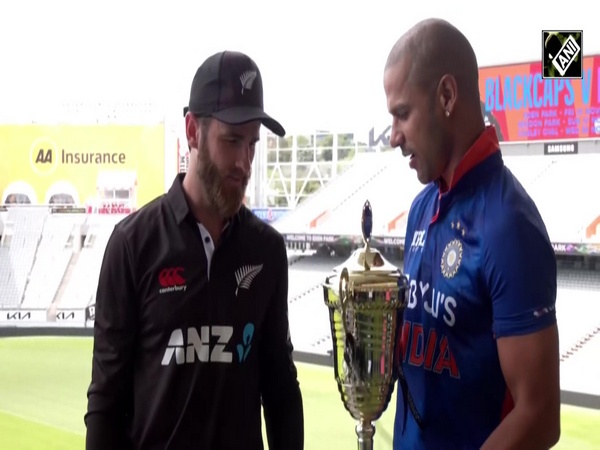 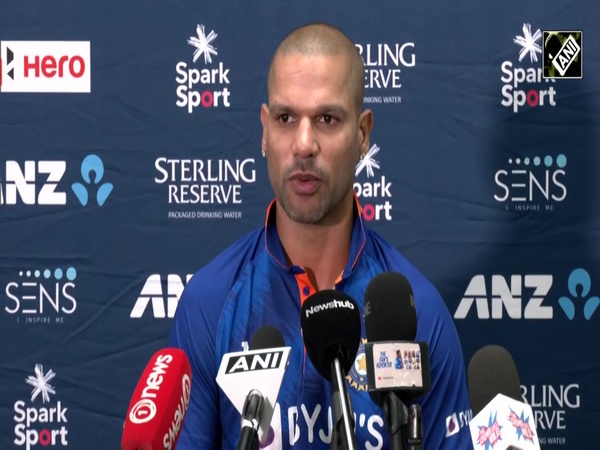 “Good opportunity for us to show our skills,” says Shikhar Dhawan ahead of NZ clash