Muzaffarabad, PoK, June 11, 2019: The weeks-long protests in Muzaffarabad city of Pakistan-occupied-Kashmir, demanding the rollback of the government's decision to divert the water of River Jhelum after it did same with River Neelum has gathered momentum. The number of people taking to the streets against the government is growing every day as the appeal of resisting this illegal construction, made by the activists who pioneered this movement has resonated with the common people of the region. In spite of several unyielding weeks, the protesters say that they are not ready to give up. Their morale has received a boost with more people joining in the protests recently. 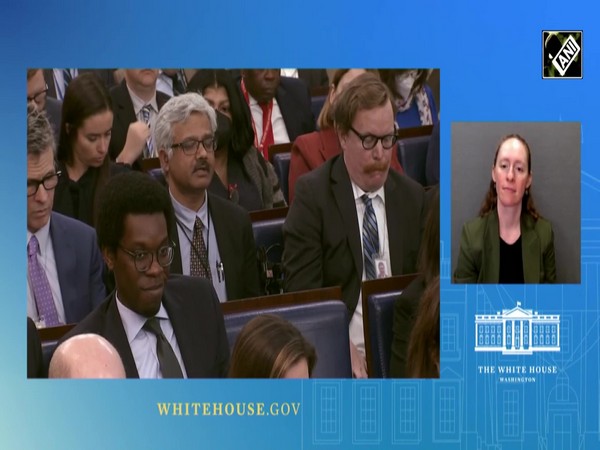 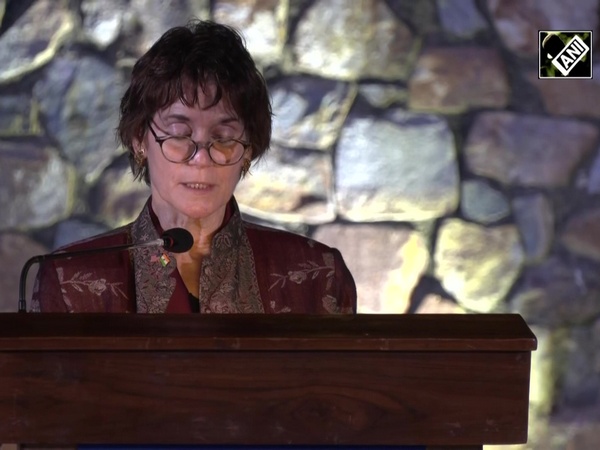