Birgunj (Nepal), Jun 11 (ANI): Indian consulate of Birgunj organized a cycle rally on the occasion of the 150th birth anniversary year of Mahatma Gandhi. Rally was organized under the aegis of Consul General of India, BC Pradhan. The rally aimed to promote a healthy lifestyle and holistic living and to create awareness about the environment. Mahatma Gandhi always stood for a clean environment and the rally was organized to reiterate his vision and spread the message of sustainable living. Narayan Prasasd Bhattarai, Chief District Officer of Parsa, Consul General of India BC Pradhan and various other dignitaries were present at the rally. 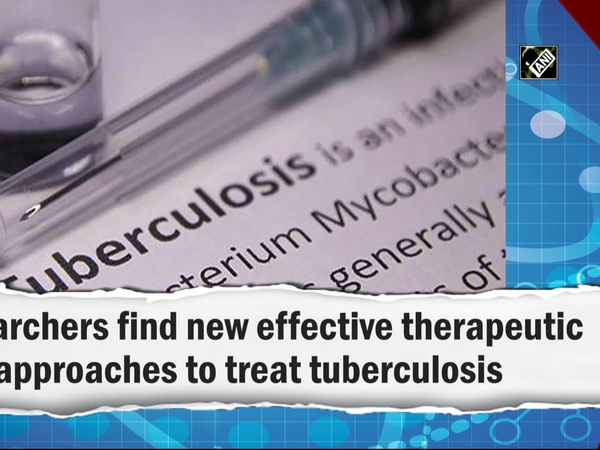 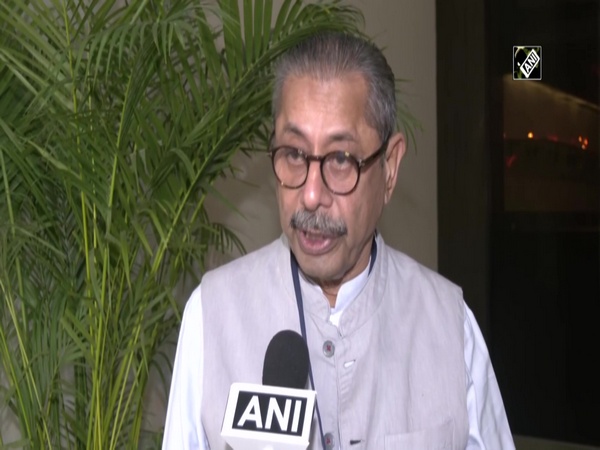