October as Black Day, people in Pakistan occupied Kashmir took to streets and carried out a march against the occupier Pakistan. Carrying floats demanding freedom from the clutches of Islamabad, they sloganeered against the political masters of the country, who they accused of plunder and exploitation. Kashmiris observe the day as Black day because it was on this day in 1947 when Pakistan’s tribal militias attacked the region and gained control over its resources and affairs. Fearing his and his people’s lives, the ruler of the then princely state of Jammu and Kashmir, Hari Singh, signed the instrument of accession with New Delhi on 26th October 1947, subsuming his entire territory into the sovereign nation of India. But Pakistan never vacated the place and has been illegally occupying thousands of kilometers of territory even today. It has even disregarded the United Nations in doing so. Kashmiris in PoK however say that they will never accept Pakistan as their parent or home state and will continue their struggle until they ensure freedom. 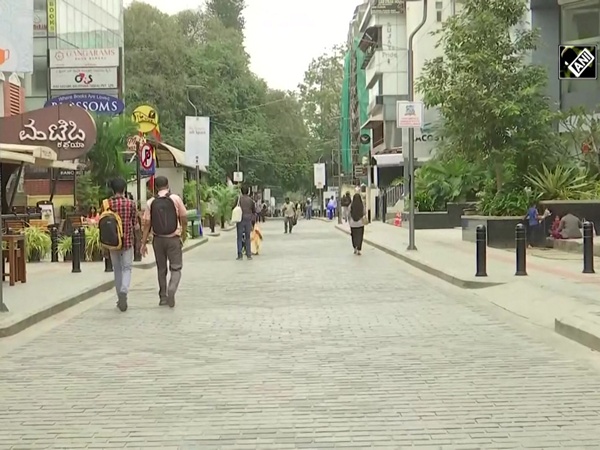 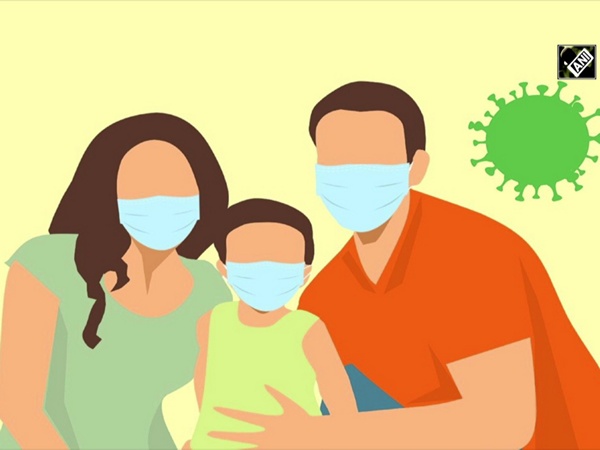