New Delhi, June 18 (ANI): OnePlus plans to launch another flagship phone rumored to be called the OnePlus 10T by the end of the year. Neither is it a 'Pro' nor 'Ultra,' but its leaked specs suggest that it's certainly a vanilla flagship with the presence of a powerful chipset acting as the only premium feature of the smartphone. According to a reliable leakster Digital Chat Station, the OnePlus 10T will have a 6.67" OLED with a 120 Hz refresh rate and 1080p resolution; that's the same setup as the OnePlus 10R/Ace, down to the fingerprint scanner underneath the panel, as reported by GSM Arena. There is a single punch hole for a 16-megapixel self-portrait camera, and on the back is a 50-megapixel main camera with an f / 1.8 opening and a 1 / 1.5-inch sensor, along with an 8-megapixel ultra-wide camera, and 2 megapixels depth sensors. OnePlus is going to ship the 10T smartphone with a 160W charger that will be able to top the 4,800 mAh battery at 150W. Other specs also include NFC and stereo speakers. 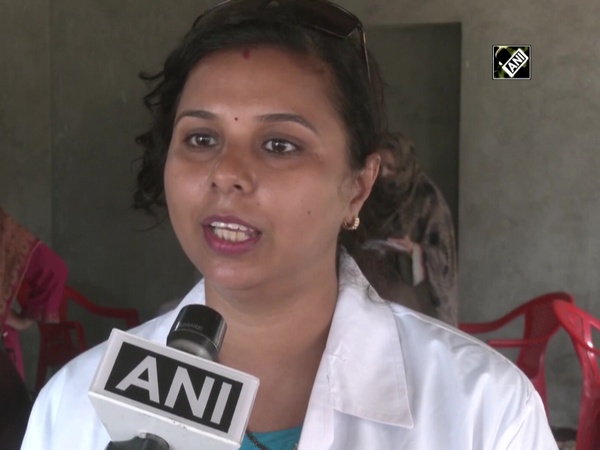