Ludhiana (Punjab), Feb 21: The childhood proverb, ‘you scratch my back and I’ll scratch yours’, explains the relationship Pakistan shares with all the anti-India organisations who wish to wreak havoc in India. After Islamabad-backed Jaish-e-Muhammad carried out the deadly attacks on CRPF personnel in Pulwama district of Jammu & Kashmir in which 40 CRPF personnel lost their lives, Sikhs for Justice, a pro-Khalistan organisation has come out in open support of Islamabad. While the whole world condemned the satanic act, a press statement released by SFJ’s legal advisor Gurpatwant Singh Pannun said that the “Pulwama attack was not an act of terror” and supported Pakistan’s version in full swing. However, SFJ’s stance does not come as a surprise as all their anti-India events across the world are funded and supported by Islamabad’s snooping agency the ISI. Pakistan has even given Sikhs For Justice access to their land to carry out their sinister anti-India propaganda by providing them space in Lahore to open an office to appease pro-Khalistan votes. Islamabad has given them free hand to carry out all kinds of anti-India processions outside the Gurdwaras in Pakistan. By supporting Pakistan’s version on the deadly and cowardly Pulwama attacks, Sikhs For Justice is just paying back to Islamabad for all its unconditional support. But the support that Sikhs for Justice is seeking, that of the Sikh community living across the world, their actions of supporting terror will never garner them any sympathy. In fact, all their anti-India events in the past as well have not helped them attain any kind of support from the Sikh community and after supporting terror activities openly, they will now suffer all the more. 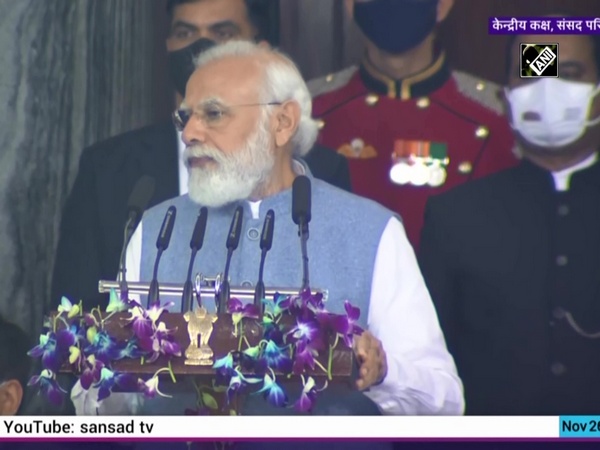 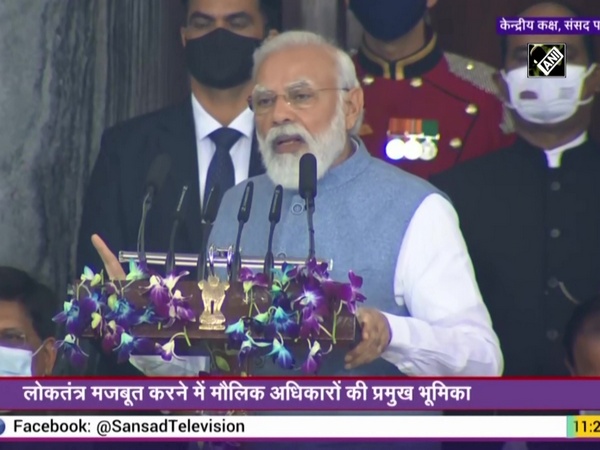